Learn, explore and deepen your Yoga practice in India

Yoga goes back a long way finding mention in Vedas and Upanishads. Folklore has it that ancient yogis would perform miraculous acts, thanks to the practice of yoga. During the last few decades, yoga has emerged as a magical remedy to wandering souls and troubled bodies all over the world. Technologically, the world may be at your fingertips, but humans have never been as vulnerable as they are now. That’s why the world is eagerly looking forward to Yoga and eastern mysticism. The motto is simple – to put mind over matter. That’s where India, the Land of Yoga, assumes significance.

Sages from India introduced yoga to the West, following the success of Swami Vivekananda in the late 19th and early 20th century. Generally, in the West, Yoga has developed into a posture-based physical fitness, stress-relief and relaxation technique, but in real essence, it’s more than physical exercise. There is no aspect of life that is excluded from the yogic process. If your life becomes yoga, then you can do everything.

From Sivananda Yoga to Ashtanga Yoga to Iyengar Yoga to Vinyasa Yoga, almost all traditional forms of Yoga got their roots in India. India is indisputably the World’s Yoga Capital. From the Himalayan foothills of Rishikesh to the shores of Kerala’s pristine backwaters, India is home to hundreds of centres of excellence for Yoga. A variety of styles and courses are taught in Yoga schools, ranging from the oldest Yoga centre in Mumbai to the newest studios in the IT capital Bengaluru. Here is a look at the top Yoga destinations in the country. 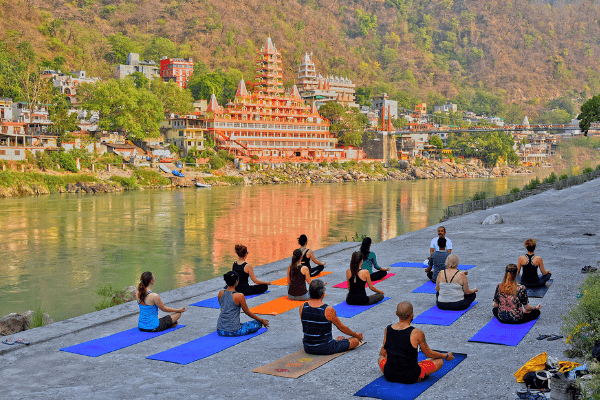 Image by AYMYogaSchool from Pixabay Photo by Syed Ali on Unsplash 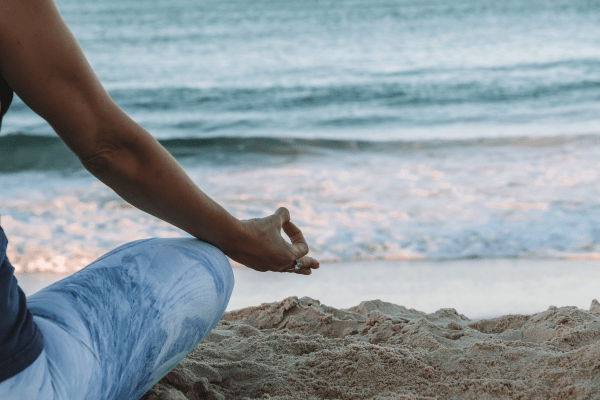 Photo by Chelsea Gates on Unsplash Photo by Rishabh Pandoh on Unsplash