In the state of Kerala lies a beautiful town on the coast of the Arabian Sea known as Varkala. It is famous for its beach, which is a popular tourist destination in the area. Owing to the town’s quaint location, away from the hustle-bustle of the big cities, it is a popular destination for yoga learning in India. Several yoga retreats take place on the stunning Varkala Beach throughout the year, and the peaceful ambiance provides the perfect backdrop for those searching for inner peace.

Various yoga styles are practiced and taught in and around Varkala, including Sivananda Yoga and Hatha Yoga (Discipline of Force). The place is so popular for its yoga retreats that Prime Minister Narendra Modi himself visited the town when he was in Kerala. From the world-renowned poet Rabindranath Tagore to the world-renowned leader Mahatma Gandhi, Varkala has hosted several influential figures throughout history. It continues to remain a popular yoga destination down South.

The best time of the year to visit Varkala is during the winter when the temperature remains pleasant, and one can explore the town to their heart’s content. Visit during October – March. Photo by Raimond Klavins on Unsplash

There are several retreats, classes, and training centers for yoga in Varkala for students and teachers alike. You could either learn Yoga here as a student and become a certified Yoga teacher.

Spiritual places to visit in Varkala

Varkala is a historical town with several sites of spiritual importance that are spread across the city. Here are some of the top spiritual places to visit in Varkala: The 2000-year-old Janardana Swami Temple, also known as the Vishnu Temple, is situated in Varkala and is named after the swami form of Lord Vishnu. It is a peaceful, religious monument where you can get in touch with your spiritual side. 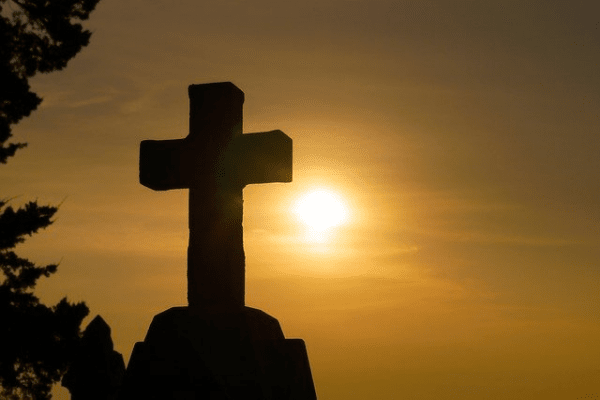 Image by sspiehs3 from Pixabay

Located in Moongode, Varkala, this beautiful, pristine, and quaint church is a historic cathedral that is a must-visit spot for those who love old architecture. This is one of the most important temples in South India and is located quite close to Varkala. The main deity in this temple is Bhadrakali (Goddess Durga). It is important because of the traditional and famous Kaliyoot festival that takes place in this temple.

Other attractions in Varkala

There are several more tourist attractions in Varkala, ranging from monuments to heritage sites and beaches. Here are the top 4 attractions that tourists love: 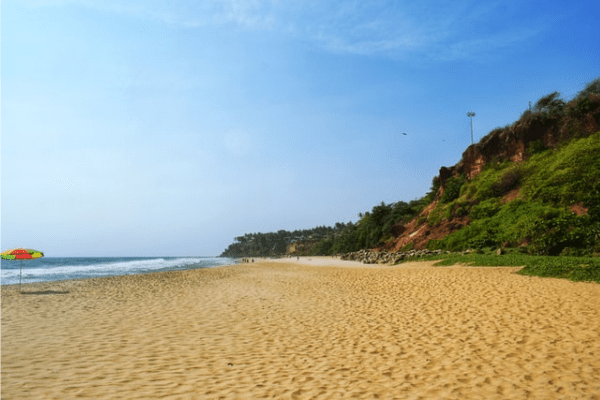 Photo by Baris Karguwal on Unsplash

If you have had your fill of the Varkala beach, head to Kappil, Odayam, or Thiruvambadi beaches, which are less crowded and more serene. Photo by Rahul Chakraborty on Unsplash

Situated on the Anjengo Lake, this island is also known as the Golden Island and is an excellent tourist spot. If you like forts and old historical monuments, you will love the Anjengo Fort, situated by Anjengo Lake. Photo by Faris Mohammed on Unsplash

The Varkala Lighthouse is as old as time but still stands tall and proud. Visit it to know more about the town’s history.